Terranfall is a world that is recovering after almost complete annihilation. Humanity has rebuilt after an alien attack, a mutating plague, and atomic and chemical warfare that spanned the globe and brought the human race to the brink of extinction.  A lot of hard work (and perhaps a little help from a mysterious figure known as The Professor) has allowed the survivors to take a few steps back from the edge of death.

Now people live comfortably in technologically advanced city-states, surrounded by the Wilds, vast tracts of wilderness inhabited by mutants and other dangerous creatures. The largest of these, referred to as the Big Six, are New New Gable, Queen’s Island, Mogodashu, Sekret, Telecom City, and Forest Finale.  A few old satellites have been reactivated, and these islands of life can communicate with each other wirelessly.  City-state inhabitants can spend their time listening to news media or relaxing in a coffee shop.  Potent nanite-laced vaccines prevent the plague from being an issue, and some people even learn how to use the Tachyon Assistance Cycle (or TAC) to help them perform various tasks involving the manipulation of time, including the resurrection of the dead.

While most live in relative safety, there are still many dangers.  TAC-users who accumulate too much Paradox by overuse of their nanites run the risk of damaging the very fabric of reality and causing great harm to the people around them.  Some city-states have corrupt leaders who will do anything to maintain their power.  And even worse, there are whispers that maybe – just maybe – the aliens are going to come back to finish the job…and that this time, there won’t be anyone left to rebuild.

Terranfall is a post-post apocalyptic setting inspired by a mix of old school and new school science fiction. Society has rebuilt but they have yet to reclaim all of (or even a majority of) Terranfall.  There are a large number of city-states with a lot of cultural variance and their own unique circumstances. Therefore, characters can come from many walks of life, such as scientists, medical practitioners, craftsmen, explorers, archaeologists in search of pre-Fall technology, politicians, pop stars, or TAC users.

Out of Play Note: Terranfall is essentially the real world, if aliens dropped down, started a mutating plague that killed off most of humanity and began a nuclear war. This means that as humanity rebuilt they likely held onto some of the cultural relics of the past. PCs from Terranfall are encouraged to bring in whatever cultural flavor they wish and while they may be from the Big Six they may also be inclined to come from a smaller city-state with its own local flavor.

This world currently has a medium population of player characters. 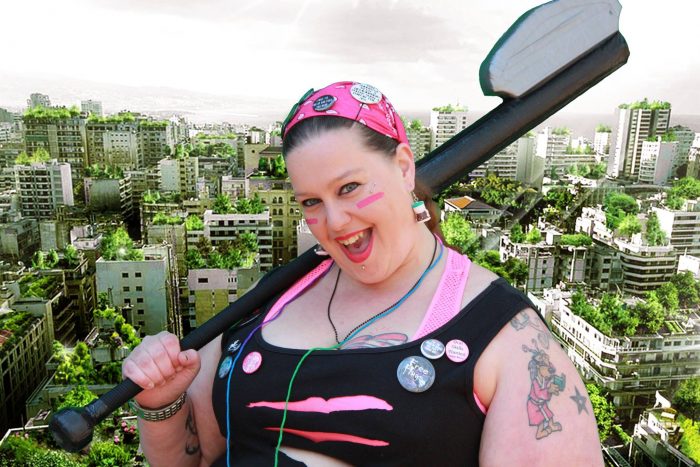